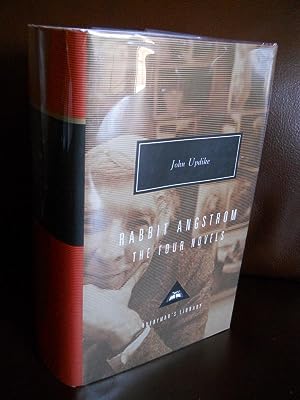 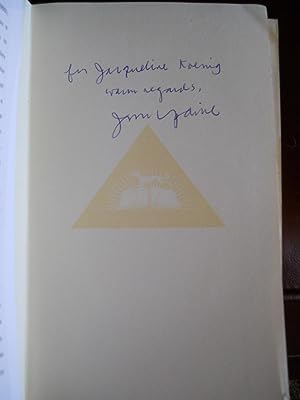 FROM THE INTRODUCTION BY THE AUTHOR written especially for this edition:
"The character of Harry 'Rabbit' Angstrom was for me a way in-a ticket to the America all around me ... [These four related novels] became a kind of running report on the state of my hero and his nation . . . A some point between the second and third of the series, I began to visualize four completed novels that might together make a single coherent volume, a mega-novel. Now, thanks to Everyman's Library, this volume exists, titled, as I had long hoped, with the name of the protagonist, an everyman who, like all men, was unique and mortal."

"Taken together, this quartet of novels has given its readers a wonderfully vivid portrait of one Harry (Rabbit) Angstrom . . . The books have also created a Kodachrome-sharp picture of American life . . . from the somnolent 50s . . . into the uncertainties of the 80s."
--THE NEW YORK TIMES "The being that most illuminates the Rabbit quartet is not finally Harry Angstrom himself but the world through which he moves in his slow downward slide, meticulously recorded by one of the most gifted American realists . . . The Rabbit novels, for all their grittiness, constitute John Updike's surpassingly eloquent valentine to his country."
--Joyce Carol Oates, THE NEW YORK TIMES BOOK REVIEW