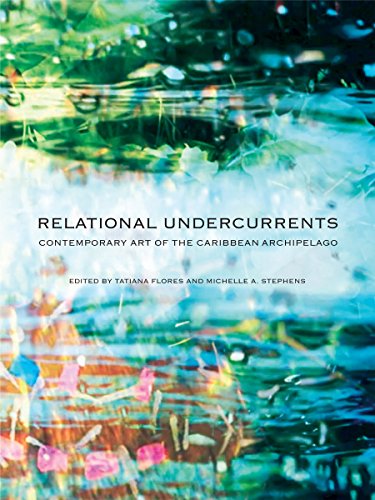 "The project as a whole helps to unpack connections between regional and international divides, and moreover between diaspora and island, land and sea, art and theory, histories and ground. It is an effort that will surely ripple, and that carries with it the potential to rupture and reconfigure modes of thinking of and through the insular Caribbean, its art, and its histories-- told and untold."-- (07/01/2019)