For over twenty years Salsus Books have been supplying readers, collectors and students all over the world with books in many academic areas, from medieval Byzantine manuscripts to the latest academic review copies. Stock is held in history, tribal art, beekeeping, medieval and byzantine studies, and eastern churches. Theological books cover: liturgy, church history, patristics, eastern churches, biblical studies, anglo-catholicism, roman-catholicism and the catholic apostolic church aka 'Irvingites'. Salsus Books is a P.B.F.A. member and exhibits at bookfairs across the UK. Good books are purchased in all the above areas. Books are available to view by appointment and at selected fairs. Please enquire. David Salt, Salsus Books 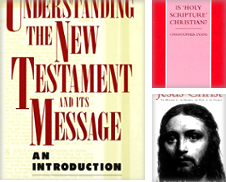 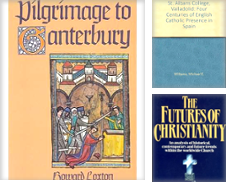 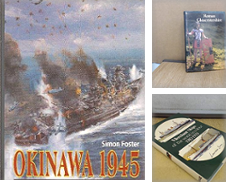 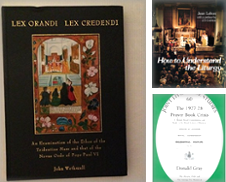 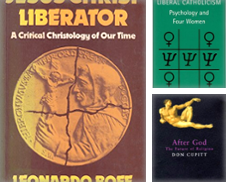 Books are hardback and in good condition unless otherwise described. Minor
inscriptions such as ownership are not described. If dustwrappers are present they will be described.NB Ownership of goods does not pass to the buyer until full payment has been received.

Books found not to be as described or damaged in transit may be returned. Normally book sent outside the UK are sent by economy airmail, within the UK by second class/parcel post.

Orders usually ship within 2 business days. If your book order is heavy or oversized, we may contact you to let you know extra shipping is required.