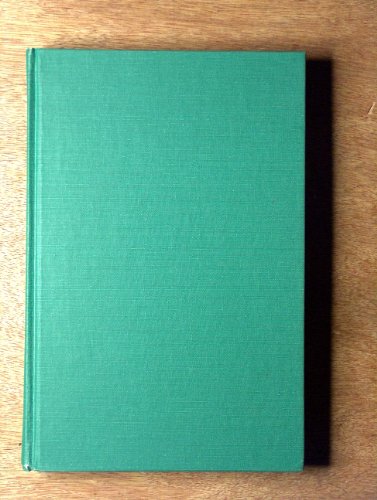 Self-Organization and Dissipative Structures: Applications in the Physical and Social Sciences.

The contributions to this volume attempt to apply different aspects of Ilya Prigogine's Nobel-prize-winning work on dissipative structures to nonchemical systems as a way of linking the natural and social sciences. They address both the mathematical methods for description of pattern and form as they evolve in biological systems and the mechanisms of the evolution of social systems, containing many variables responding to subjective, qualitative stimuli.

The mathematical modeling of human systems, especially those far from thermodynamic equilibrium, must involve both chance and determinism, aspects both quantitative and qualitative. Such systems (and the physical states of matter which they resemble) are referred to as self-organized or dissipative structures in order to emphasize their dependence on the flows of matter and energy to and from their surroundings. Some such systems evolve along lines of inevitable change, but there occur instances of choice, or bifurcation, when chance is an important factor in the qualitative modification of structure. Such systems suggest that evolution is not a system moving toward equilibrium but instead is one which most aptly evokes the patterns of the living world.

The volume is truly interdisciplinary and should appeal to researchers in both the physical and social sciences. Based on a workshop on dissipative structures held in 1978 at the University of Texas, contributors include Prigogine, A. G. Wilson, Andre de Palma, D. Kahn, J. L. Deneubourgh, J. W. Stucki, Richard N. Adams, and Erick Jantsch.