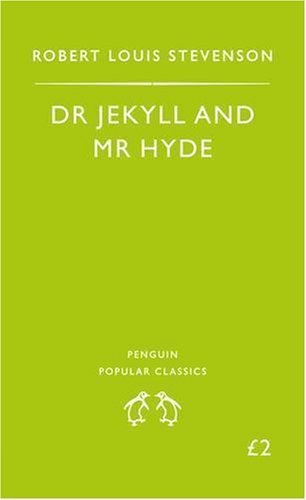 Everyone has a dark side.

Dr Jekyll has discovered the ultimate drug. A chemical that can turn him into something else. Suddenly, he can unleash his deepest cruelties in the guise of the sinister Hyde. Transforming himself at will, he roams the streets of fog-bound London as his monstrous alter-ego.

It seems he is master of his fate.

It seems he is in complete control.

But soon he will discover that his double life comes at a hideous price ...

Robert Louis Stevenson (1850-1894), Scottish essayist, poet and author of fiction and travel books, was known especially for his novels of adventure. Stevenson became famous with the romantic adventure story Treasure Island, which appeared in 1883. Among his other popular works are Kidnapped (1886), The Strange Case of Dr Jekyll and Mr Hyde (1886) and The Master Of Ballantrae (1889).