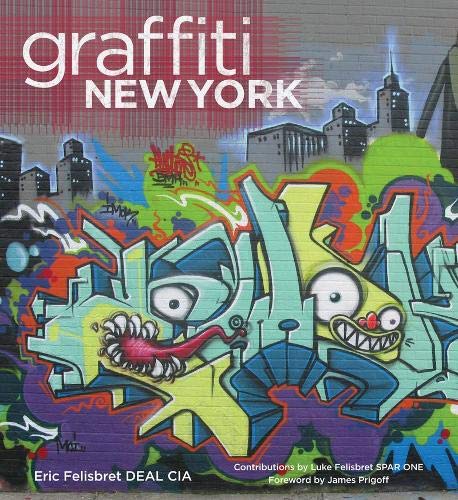 Decades after the movement globalized, New York is still the mecca of graffiti culture. Painting there is a badge of honor, with graffiti artists from around the globe making pilgrimages to New York for that purpose. This is the city where it all began, yet few know the back story.Graffiti New York fills that gap, detailing the concepts, aesthetics, ideals, and social structures that have served as a cultural blueprint for graffiti movements across the world. The book features approximately 1,000 images, complemented by texts by the authors and relevant players in the movement, as well as descriptive graphics and sidebars.Ranging from the birth of simple signature tags to today's vibrant murals, and covering the ups and downs of the movement, the culture's value system, its social framework, the various forms of graffiti, and significant artists and crews, Graffiti New York is a major addition to Abrams' superb books on graffiti art.