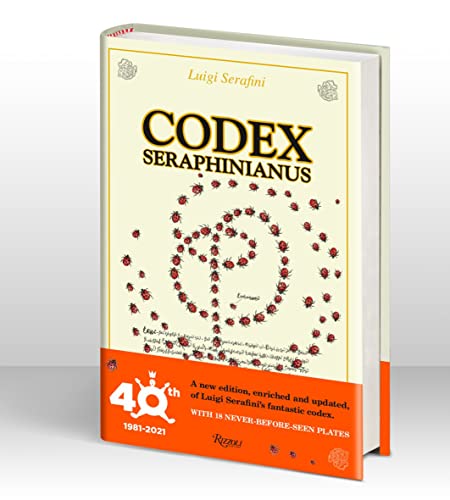 Buchbeschreibung Hardback. Zustand: New. Anniversary. Language: English. Brand new Book. Featuring a handsome new package redesigned by the author himself, this edition is a must-have for fans and collectors of Luigi Serafini s art. First published in 1981 in Milan by F.M. Ricci, the book has been hailed as one of the most unusual yet beautiful art books ever made. A visual encyclopaedia of an unknown world written in an unknown language, it has fuelled much debate over its meaning. Written for the information age and addressing the import of coding and decoding in genetics, literary criticism, and computer science, it has now fascinated and enchanted two generations. While its message may be unclear, its appeal is obvious: it is a most exquisite artifact, blurring the line between art book and art object. This edition presents it in a new, unparalleled light complete with 15 new illustrations by the author. With the advent of new forms of communication, continuous streams of information, and social media, the Codex is more relevant and timely than ever. A limited numbered deluxe edition, bound in real cloth and presented in a handsome slipcase, is also available. It includes a signed print of a new illustration made by the author to commemorate the 700th anniversary of the death in 1321 of Dante Alighieri, one of Italy s greatest writers and creator of The Divine Comedy. Bestandsnummer des Verkäufers ABZ9780847871049