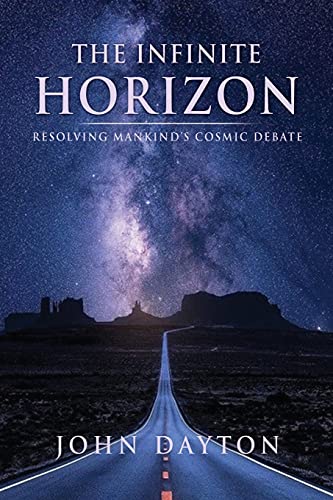 Buchbeschreibung Paperback. Zustand: New. Language: English. Brand new Book. Do you recall gazing into infinity on a star filled night and wondering how all those celestial bodies came into existence? Since the beginning of recorded history, mankind has theorized and debated, not only his placement and significance in the universe, but also whether the universe was the result of a great creation or was it always in existence. This book is about resolving mankind's cosmic debate. In the last two centuries a great divide, fueled by a supposed expanding universe and evolutional theories, has separated the camps of scientific based evolutionists and religious theologians. This book analyzes relevant historic theories about the universe and draws some startling new fact-based conclusions that dispel several of the current popular theories about the Cosmos and formulates a new theory about everything. It appears that cosmologists should have paid more attention analyzing assumptions behind their theories and less time trying to support their own perspectives. This new factual based revelation formulates a nexus between scientific evidence and religious teachings, which bridges the great cosmic divide. A native California, he graduated from California Polytechnic University, San Luis Obispo in 1975 as a Mechanical Engineer with a Nuclear concentration. He worked 36 years in the electrical utility industry within Power Generating. He learned how to resolve complex technical problems by gathering and analyzing factual information, challenging assumptions, analyzing the many variables, and finding workable solutions. He also used these same problem-solving techniques to debate and distill the truth about various subjects outside of engineering. Married to Christine, they have raised two lovely daughters and are now enjoying being grandparents. For many years he pondered the genesis of the Cosmos. As a Christian, he searched for the nexus between science and creation, hoping to provide an explanation that would unite science and religion. Being retired, he has put his energy into one of his passion to write about what he has uncovered in the science of cosmology. He believes that how we grow and learn to question and solve complex ideas, is essential to helping us unlock the truth behind unresolved questions, and even help us to sort out the origins of the universe. Bestandsnummer des Verkäufers AAV9781662821646