Dawson, Coningsby Christmas Outside of Eden 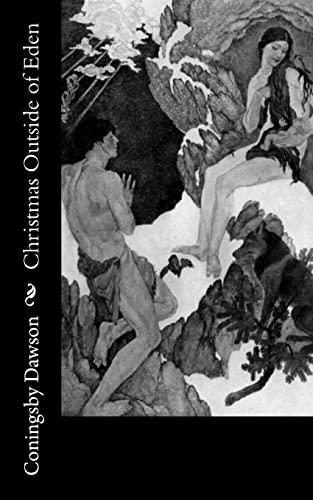 Christmas Outside of Eden (Paperback)

Buchbeschreibung Paperback. Zustand: New. Language: English. Brand new Book. World War I, also known in its time as the "Great War" or the "War to End all Wars," was an unprecedented holocaust in terms of its sheer scale. Fought by men who hailed from all corners of the globe, it saw millions of soldiers do battle in brutal assaults of attrition which dragged on for months with little to no respite. Tens of millions of artillery shells and untold hundreds of millions of rifle and machine gun bullets were fired in a conflict that demonstrated man's capacity to kill each other on a heretofore unprecedented scale, and as always, such a war brought about technological innovation at a rate that made the boom of the Industrial Revolution seem stagnant. The enduring image of World War I is of men stuck in muddy trenches, and of vast armies deadlocked in a fight neither could win. It was a war of barbed wire, poison gas, and horrific losses as officers led their troops on mass charges across No Man's Land and into a hail of bullets. While these impressions are all too true, they hide the fact that trench warfare was dynamic and constantly evolving throughout the war as all armies struggled to find a way to break through the opposing lines. Bestandsnummer des Verkäufers APC9781720376187